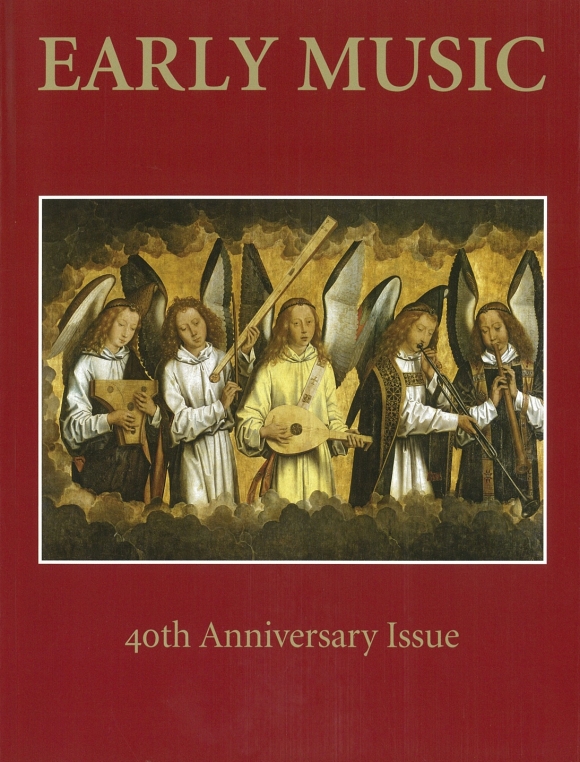 This article forms part of the 40th Anniversary Issue of Early Music and joins ranks with articles by 33 other respected figures in the early music world.

Christopher's contribution advocates the use of the 'process' edition, as opposed to Urtext or Fassung letzer Hand editions, as a way of allowing the performer to compare progressive versions of a work. This is particularly important in cases such as Mendelssohn's symphonies where, as Christopher has found in editing them, there is sometimes no definitive or truly final version.

The whole article, as well as the rest of the journal, can be viewed online for free here.