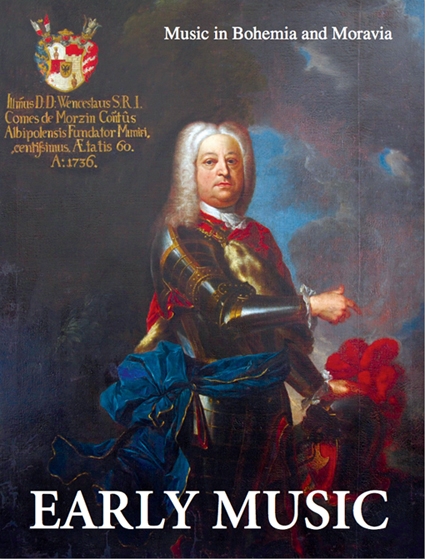 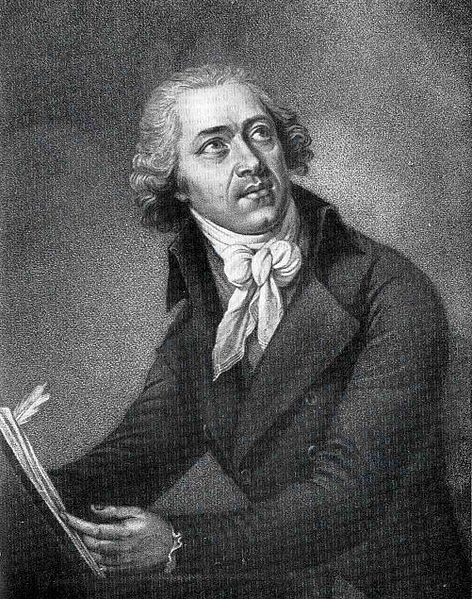 The article draws on Christopher's on-going work editing the Complete Sonatas for Keyboard for Bärenreiter Praha. Below is the abstract.

Leopold Koželuch (1747-1818), the most influential of the many Bohemian musicians then working in Vienna, was by the end of the eighteenth century “the most celebrated [composer] in all of musical Europe” — more admired than Mozart and Haydn, and this despite his refusal to perform in public. Credited with inspiring the “vogue of the fortepiano”, his fifty solo keyboard sonatas represented the final stand against the impending division between professional and amateur music-making. Although their “pure” and “pleasing” qualities fell out of fashion amidst the musical agitations of the nineteenth century, they are ‘classics’ in the true sense of the word, recognised by late eighteenth-century theorists as perfect models of the genre. They are also fundamental to improving an understanding of the general musical landscape of the Classical period so often distorted by a focus on great masters to whom Koželuch is inevitably considered to be “subsidiary”, a dismissal which has allowed his innovations — the cantabile idiom; the tragic-pathetic manner inherited by Schubert and Beethoven — to be overlooked. In this essay a thorough survey of Koželuch’s keyboard sonatas, and of contemporary responses to them, makes it possible to appreciate a composer who held firm to an aesthetic increasingly abandoned by successors whose assessments remain largely unchallenged, and to share in Susan Burney’s “gratification of finding Kozeluch triumphant over all prejudices”.