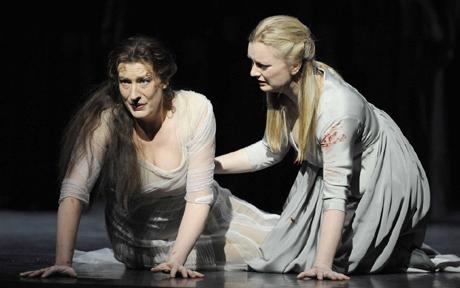 The focus was on Purcell's celebrated Dido and Aeneas:

'The great Lament is both inevitable and unbearable; its sublime partner is the Orchestra of the Age of Enlightenment under Christopher Hogwood, who play with grave authority' (The Times)

'The music whirls through Virgil’s tragic episode and Mr Hogwood, who has no master but music, whirled with it, the Orchestra of the Age of Enlightenment matching his every step' (The Economist)

'Bouquets to Sarah Connolly for her classically tragic Dido, to Lucy Crowe for her radiant Belinda, to the sublime Watson, and to Christopher Hogwood and the Orchestra of the Age of Enlightenment for capturing Purcell's richness of colour and gesture' (Financial Times) 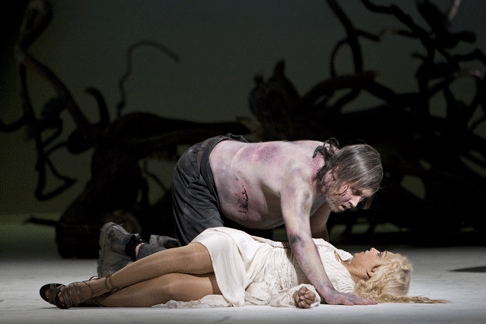 In Handel's lesser-known pastoral Acis and Galatea, 'Hogwood and the OAE gently tease out the bucolic charms of the score' (The Times); 'the OAE are lithe and merry under Hogwood's direction' (MusicalCriticism.com), which is 'considered, highly wrought and as dramatic as possible, full of detail and fabulous textures' (The Tablet).

Proclaiming the combination of these two operas by anniversary-year composers a 'master-stroke', Opera Today praises 'a polished reading', which The Times Playlist finds 'ravishingly detailed'; for The Telegraph, it is 'a magnificent double-bill ... An evening of exquisite sensual pleasure.' 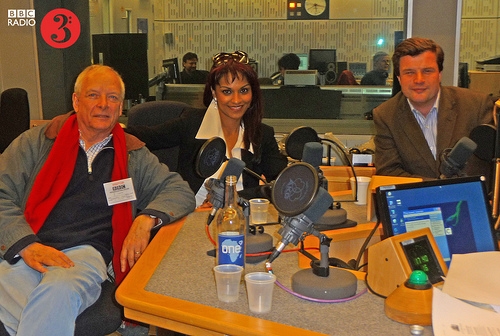 The two operas, which opened 31 March, run until 20 April at the Royal Opera House, Covent Garden.