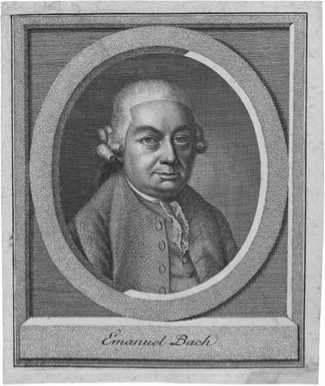 The ongoing edition of C.P.E. Bach: The Complete Works, for which Christopher chairs the editorial board, is now more than half complete. In addition to what will be a total of 115 printed volumes, the edition has also made performance materials available online, along with constantly updated biographical, musicological and editiorial information. In this anniversary year, CPEB:CW has made it easier than ever before for the works of C.P.E. Bach to be performed and appreciated. 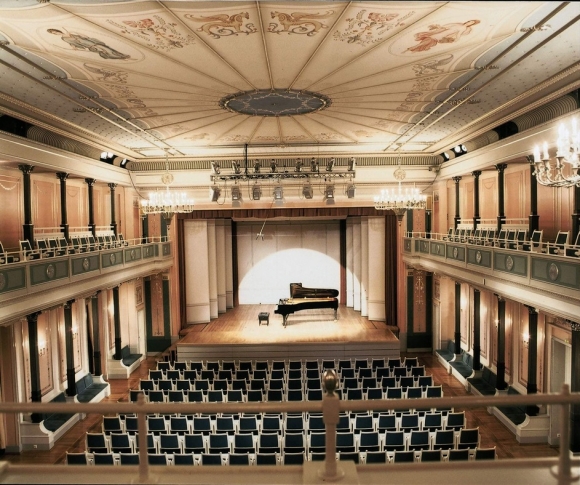 The German cities in which C.P.E. Bach lived will, hardly surprisingly, be marking this occasion with a particularly extensive programme of musical events. Berlin, Potsdam and Hamburg, where he lived for much of his career, are all offering anniversary programmes: the Academy of Ancient Music and the Kammerorchester C.P.E. Bach will both perform as part of the concert series at the Konzerthaus Berlin [pictured], while the Hochschule für Musik und Theater in Hamburg hosts a number of lectures on C.P.E. Bach's life and works. 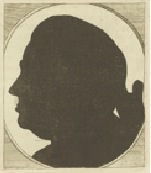 The anniversary will also be marked across the world, including the London Bach Society's concert of C.P.E. Bach's keyboard music at St John's Smith Square on 21 March (J.S. Bach's birthday), and two celebratory exhibitions at Harvard running from 13 January to 5 April.