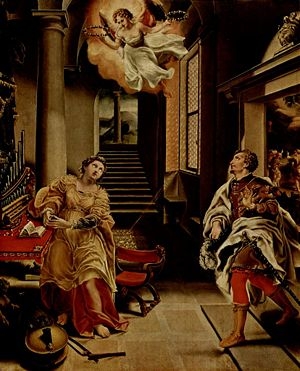 An annual London celebration of the patron saint of music, in the form of a banquet plus the performance of an ode, was instituted on St Cecilia's Day, 22 November 1683. The occasion proved so popular that it continued for some 30 years after. A newspaper account of the first performance of the 1692 Ode informs us that 'the Ode was admirably set to music by Mr. Henry Purcell, and perform'd twice with universal applause'. The popularity of Purcell's setting is apparent from the many sources that survive from the period and from printed extracts which appeared almost immediately after its first performance.

For this new Eulenburg edition in Purcell's anniversary year Christopher has utilised several sources which have only recently come to light, and included in Appendices the transposed settings of three of the most popular vocal solos which are found in Purcell's own hand adapted for voice and continuo.

Christopher's edition of the 10 Sonatas in Four Parts is also available from the same publisher.